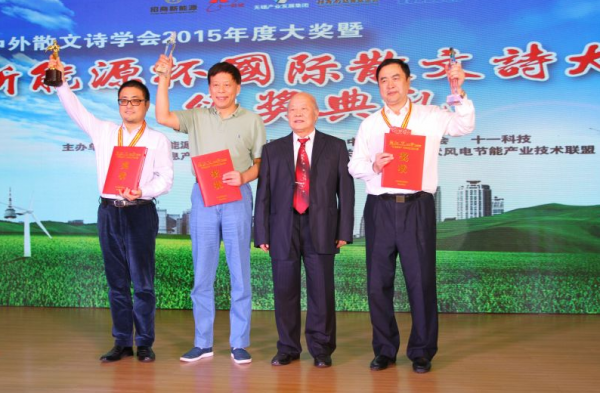 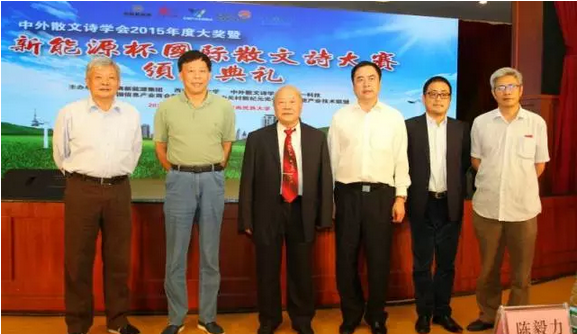 Mr. Chen Yili, secretary general of CMCF, spoke at the ceremony. After opening his speech with an introduction to the history and social responsibilities of CMNE, he noted that it meant a lot for CMNF to participate in such event and reaffirmed the organization’s commitment to social responsibilities by making contributions in fields of energy, environmental protection, social progress and technology development. “The reality that we have only one Earth dictates the imperativeness of new energy development” he said, “I am glad to witness CMNE becoming a leader in China’s new energy sector after years of efforts and cannot be prouder for the achievements CMNE has made.”

Mr. Jiang Wei, chairman of development and M&A committee of CMNE, briefed the representatives about the profile and outlook of CMNE.

Initiated by Mr. Alan Li, Mr. Zhao Zhenyuan and Hai Meng in Chengdu in October 2014, this contest came to a successful conclusion with one gold award, six silver awards, 11 bronze awards and 30 excellence awards after nine months’ entries submission and evaluation work. A number of judges and award winners believed that such contest gave writers and poem lovers the opportunity to approach and understand new energy sector. It brought about not only sparks between new energy sector and prose poetry, but also an expansion of ambition and vision. They expressed their hope of organizing more events of this kind in the future as a means to draw the general public’s attention to global climate change and contribute to the course of protecting our planet.

The award ceremony was held in a solemn and lively atmosphere and interspersed with wonderful recitations of prose poems, proses and poems as well as such performances as traditional Sichuan opera face changing.

Mr. Huang Yazhou, well-known screenwriter and poet, said: “the award ceremony of ‘New Energy Cup’ International Prose Poem Writing Contest not only is a showcase for artistry, but also marks a grand event in the new energy sector. It makes people aware that new energy is actually more accessible and relatable in everyday life than imagined.” 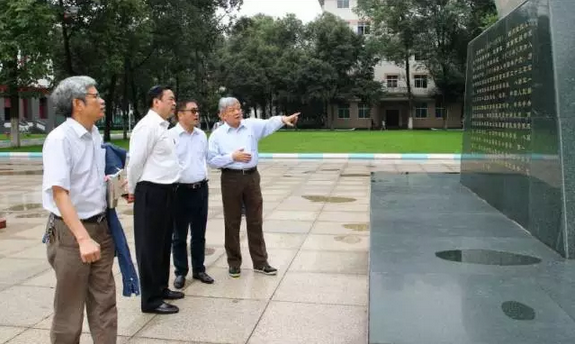 The 2015 Outstanding Contribution Awards of Sino-foreign Prose Poetry Society were also presented at the award ceremony. It is learnt that such award is established to honor organizations and individuals for their perseverance in literature creation and outstanding contribution to domestic and foreign prose poetry development in each year. Winners of this award included Mr. Alan Li, CEO of CMNE, Mr. Huang Yazhou, well-known screenwriter, and Zhao Zhenyuan, chairman of EDRI.