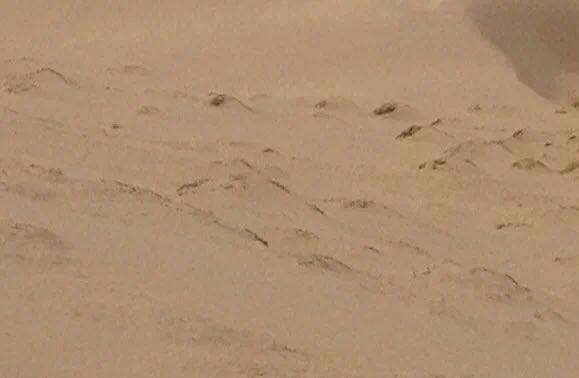 In April, many places in the south have entered the early summer, and most parts of the north have already entered spring. The spring of Qinghai Republican Power Station under Panda Green Energy Group comes later. Gonghe Power Station is located on Tala Grass Expanse, Gonghe County, Hainan Prefecture, Qinghai Province, with an installed capacity of 200 MW and an annual power generation capacity of approximately 300 million kWh. In the former picture of Tala Grass Expanse, the yellow sand was everywhere including sky, the expanse was dry and lack of water, the ecological environment was very fragile. 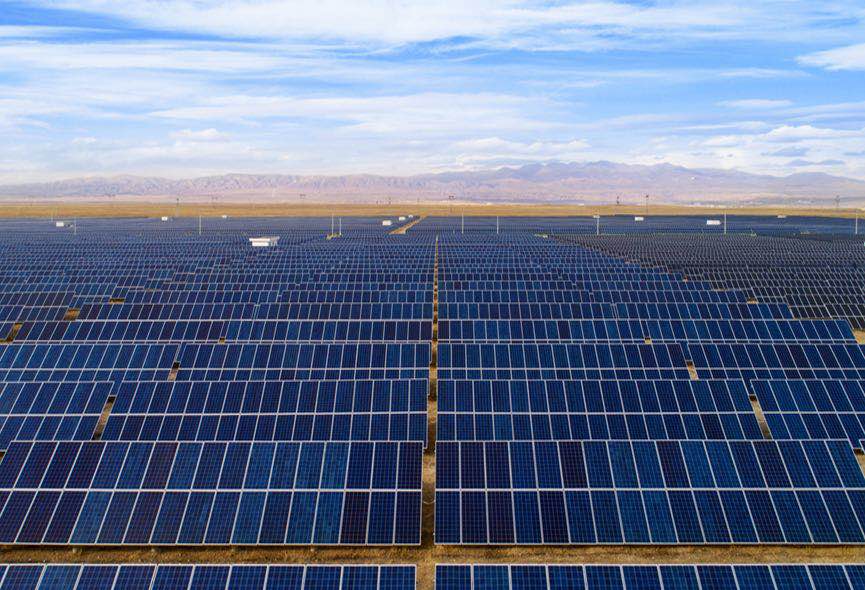 Adding color to the desert -- blue

Qinghai province is rich in solar energy resources, and the construction of the Gonghe Photovoltaic Power Station made Tala Grass Expanse covered with blue color. Each photovoltaic square stood proudly in the desert sunshine. Continuous green power is generated here. Under the care of the battery panel, the wind speed in the blast area decreased, the amount of water evaporation decreased, the amount of water contained in the land increased, and green plants grew on the ground. Overall, it looked as if it was in a blue ocean. 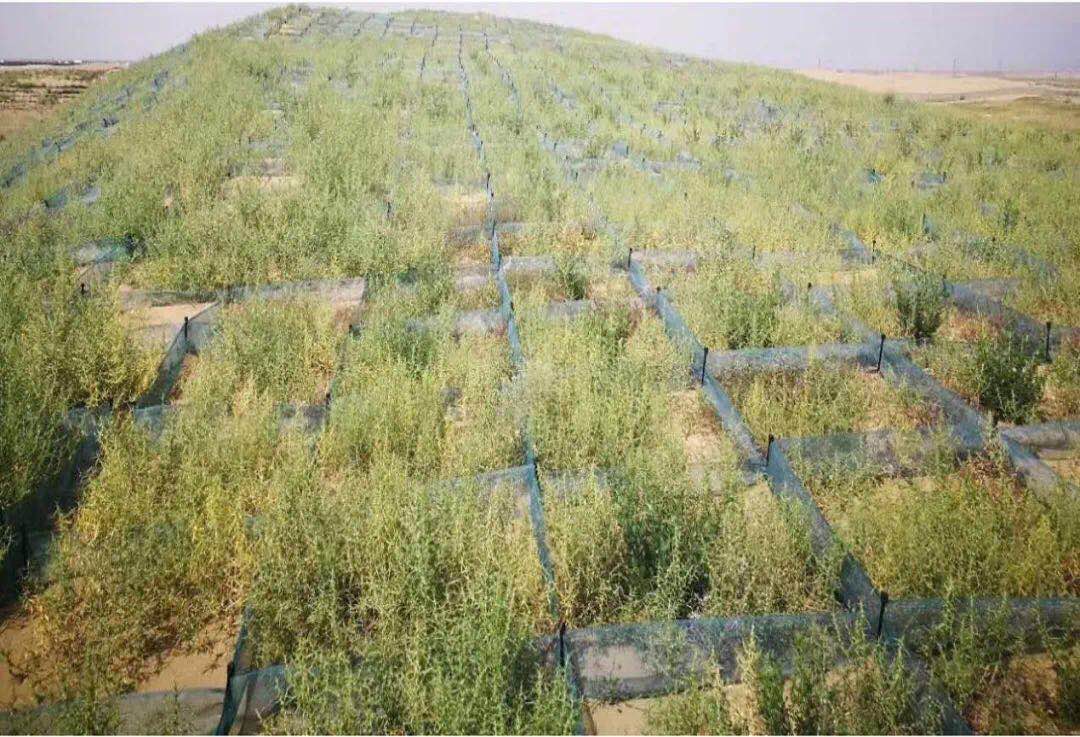 Adding color to the desert – green

Unlike other photovoltaic power plants, in addition to generating electricity, tree planting and sand control are also the basic work of employees of Gonghe Power Plant in April each year. Since 2016, the tree planting and sand control work of the Gonghe Power Station has never stopped. More than 1,000 junipers and poplars have been planted; the 1.13 square kilometer sand-fixing grid developed in cooperation with the Cold and Drought Research Institute of the Chinese Academy of Sciences is neatly arranged in the desert. After four years of growth, the seeds have taken root, and the once bleak land is now an oasis. 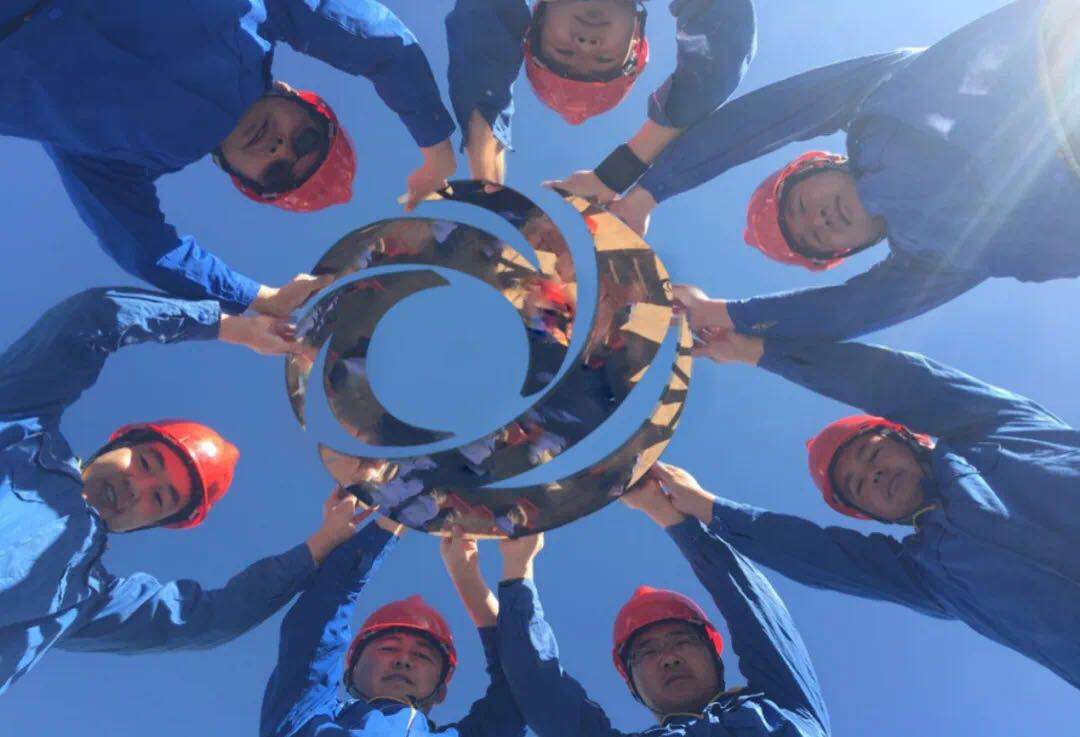 Adding color to the desert – youth

In the view of Zhang Jinian, general manager of Panda Green Energy Northwest Company, 18 young employees consitutes the most beautiful color in the power station. They are young and energetic, able to endure hardships. Their efforts have brought the Gonghe Power Station enegy. One by one familiar figures, stories of power generation and sand control are vivid in Zhang Jinian's mind.

For the past four years, they have been running on the front line of power generation and sand control. All of them take the tasks of sand cleaning, replanting saplings, irrigating plants, constantly communicating with government departments, consulting technical experts on forestry departments for tree seed selection and technical issues. They also meet to discuss problems and summarize experience, considering cost and survival possibility. The increasingly improved ecological environment of the power station area is the best reward for this group of young people. 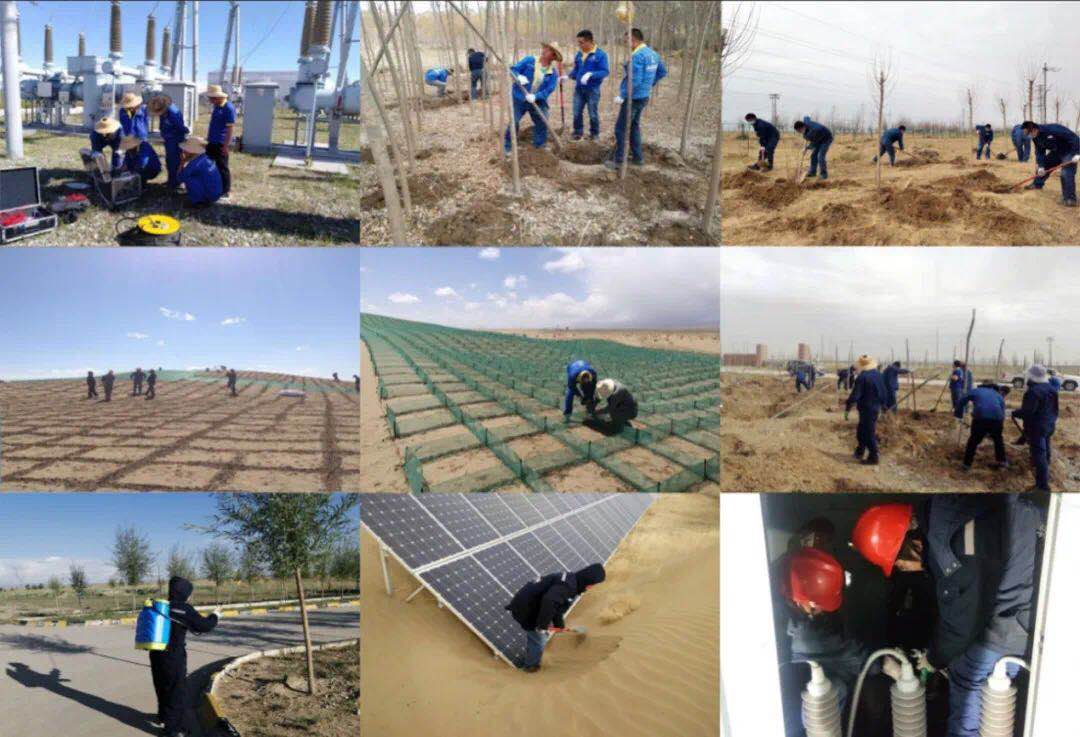 Hold the ecological barrier and empower the green future

Tala Grass Expanse is faced with one of the most serious sandstorm hazards in the Sanjiangyuan Area. It does not only maintain the ecological balance of the plateau, but also concerns the ecological security of the middle and lower reaches of the Yellow River. Meanwhile, it is an important support for the herdsmen of Qinghai Hainan Tibetan Prefecture to survive and develop. Maintaining the ecological barrier at the source of the Yangtze River is both a national long-term development goal and an important guarantee for local economic development and social stability. In the future, global environmental governance still has a long way to go. Panda Green will, as always, contributes to global environmental governance and continuously empower the green future.
Return